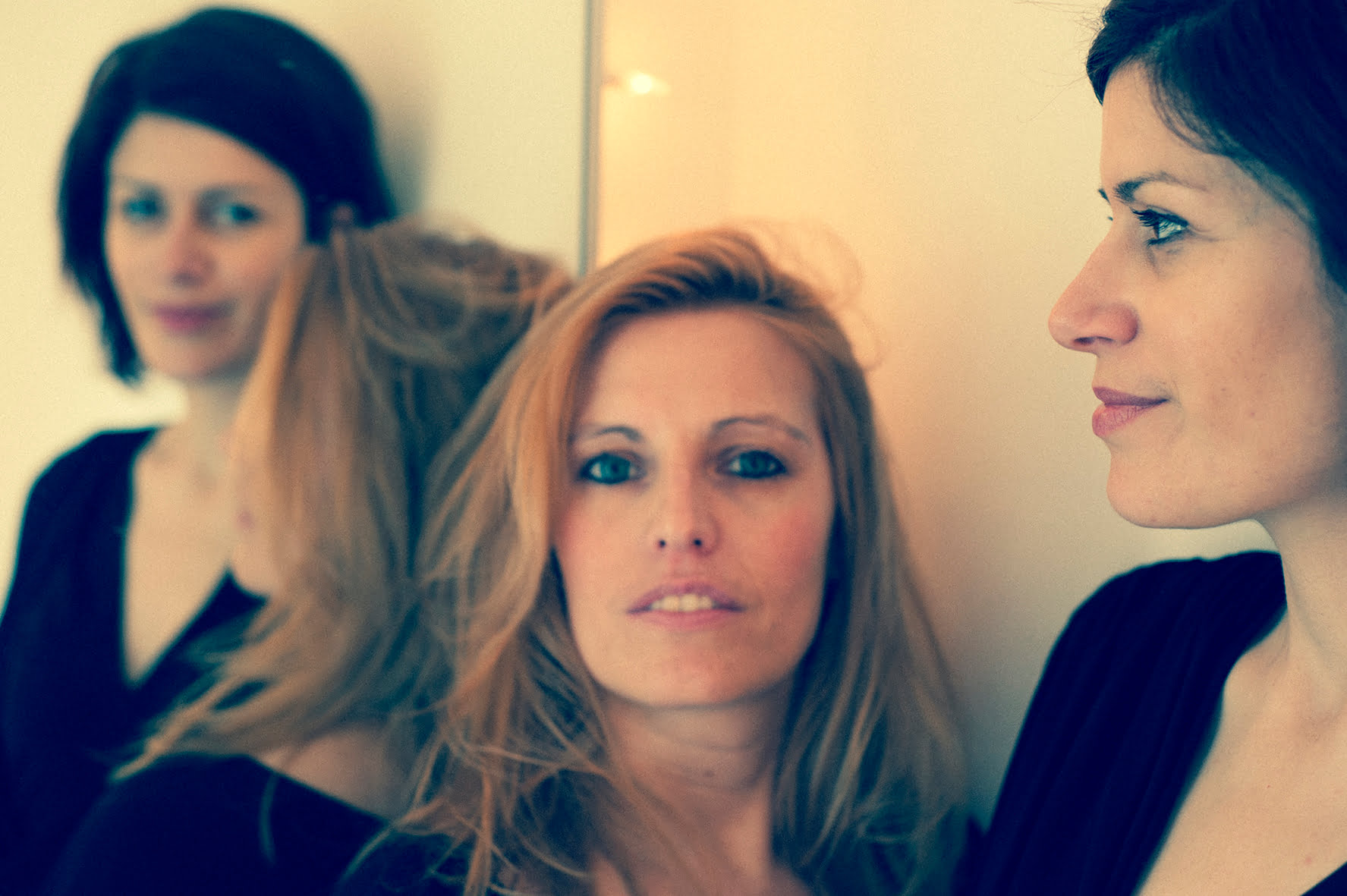 “RISS is the name of this duo. RISS as in fault or crack: the fault that lets the air in and circulates and allows communication between many musical worlds. The two musicians do not want to settle on one approach to music and only one. What they cultivate above all are the bridges, the crossed paths. “Anne Montaron”

This duo is made up of two classically trained musicians who are well versed in the art of improvisation. They are stretched in the same desire of subversion. For each of them, it is now years of sifting the writing and the musical forms to reverse the discursive and structural logic.

Here, using excerpts from well-known works by Schubert, Berg… works that have nourished and formed them, the two musicians decide to place themselves in the position of strangers.

To experiment instead of interpreting, that is the new posture. It is a question of creating, of deconstructing these pieces, of opening up to new possibilities that will bring new sensations, other emotions.

These chosen extracts will be manipulated, distorted, shifted by the means of improvisation and a resolutely contemporary writing (prepared instruments). This approach gives rise to the emergence of a second level of language. A language based on experimentation and which is created in reaction to the previous know-how.

In the confrontation of these musical languages, a poetic, verbal, spoken or musicalized language, that of Gherasim Luca, will be mixed. This Romanian poet proposes, moreover, with his work a similar route. Everything happens as if the poetry of Luca struggles at all ends of “song” against a language by too “common”. To split the words or to make stutter the language. To work at the limits of the saying, in its impossibilities, in direction of the childhood of a language, by deconstructing the commonplaces, stereotypes and clichés of the language with an ear of foreigner, because the foreigner hears differently, and by there to formulate new syntaxes, to open with new possible.